USA Haunted hotels and motels often organize a trip to experience a room where there are people who commit suicide and visit cemeteries in the evening. 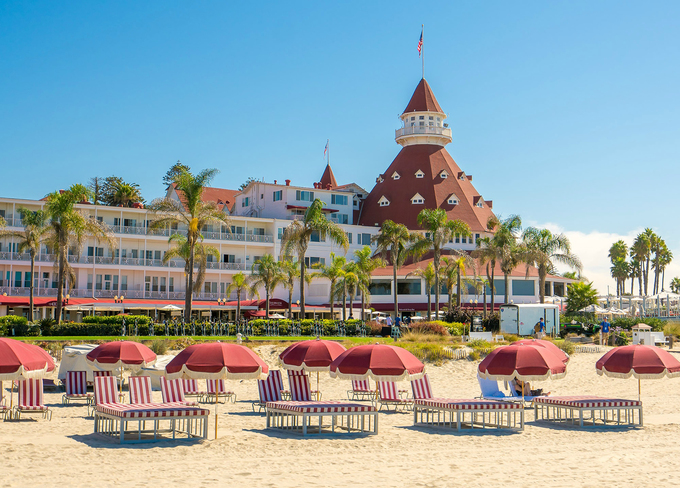 Del Coronado Hotel, California
The sunny beach resort near the city of San Diego has been open since 1888 and began to connect with mysterious stories four years later. Kate Morgan, a 24-year-old woman, arrived at the hotel "alone and unhappy", according to the hotel staff. She ended her life after five days of waiting for a secret gentleman in 1892. Since then, guests and staff have been constantly encountering spooky incidents on the third floor of the building, where Kate used to stay. "The electric light suddenly flashed, the TV turned on and off, the furniture moved, the voice and footsteps could not be explained," excerpts from the hotel's Beautiful Stranger. Photo: La Jolla Mom. 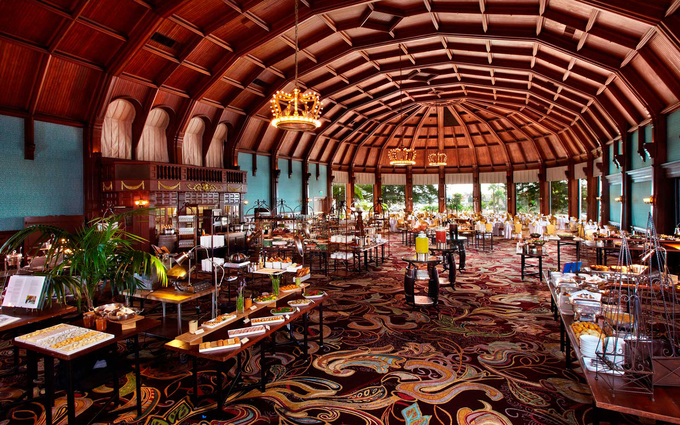 In the last days of October, this hotel sells Halloween and adult party tickets including resort tours, dinners, Trick or Treat and dance nights. Tickets cost between $ 30 and $ 150. Photo: Hotel Del Coronado. 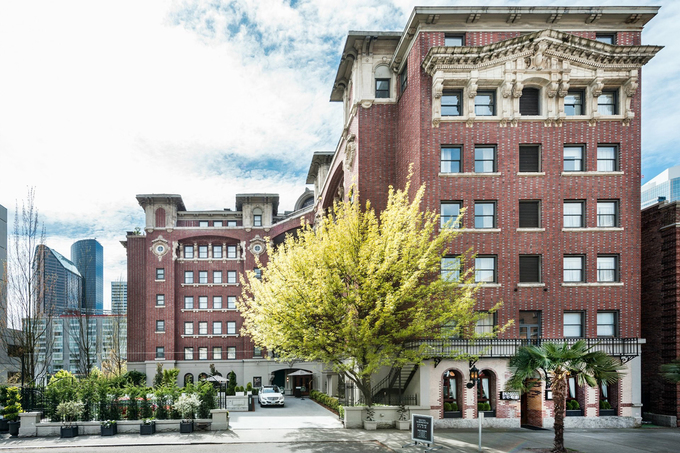 Sorrento Hotel, Washington
Built in 1909, the 110-year-old Seattle hotel was famous in the 1960s for its high-end services, a rooftop restaurant offering panoramic views of Elliott Bay and the Olympic Mountains. According to locals and hotel staff, the ghost of Alice B. Toklas, a woman thought to have invented brownies, wandered around room 408. Unlike many other haunting locations, The presence of specter Toklas at the hotel is not related to the tragedy. “It seems that she has a hobby wandering in the hallway in white, making the lights dim and occasionally moving drinks in the room,” wrote the Seattle Post-Intelligencer. Photo: Hotel Sorrento. 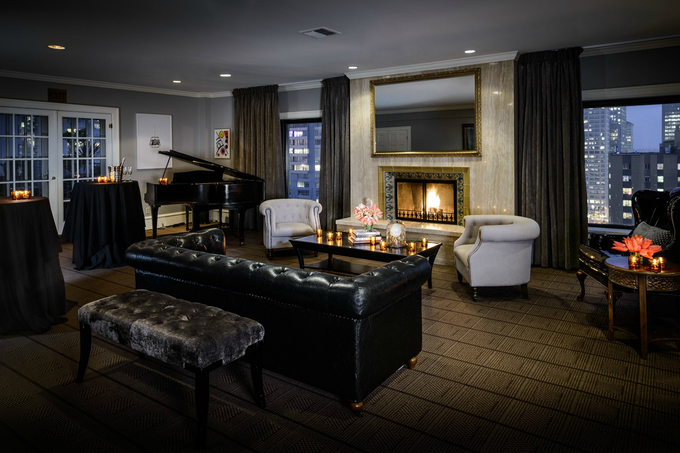 Halloween annually, it hosts "ghost hunting" tours for guests over the age of 21 for $ 120, including trips to hotel nooks, dinners inspired by Toklas's cookbook and wine resound. Photo: Hotel Sorrento. 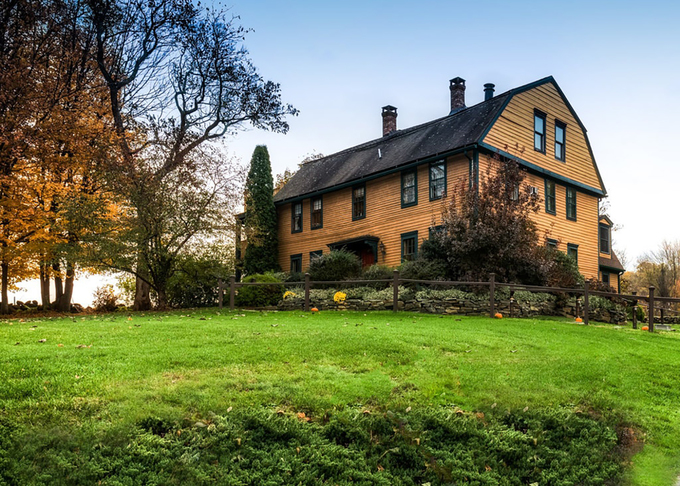 Captain Grant’s Inn, Connecticut
Built in 1754, Captain Grant’s is located between two cemeteries dating from the 17th and 19th centuries. Adelaide Room is home to the most mysterious phenomena in this inn. A visitor recounted that when he woke up in the middle of the night, he met a woman in colonial attire, holding the hands of two children standing by the bed. Many guests describe the TV turning on and off, banging the door. Sometimes they see a group of children playing pool in the hallway. Photo: ResNexus. 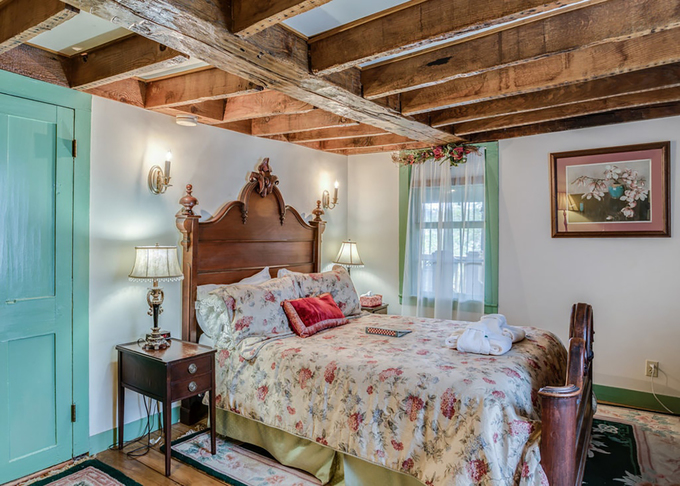 This year, the hostel hosts a Halloween festival with activities throughout the day, including a class to learn about ghost hunting tools, exploring past lives and a night tour of the cemetery. Tickets sold for 25 - 50 USD per person. Photo: Robert Nunez. 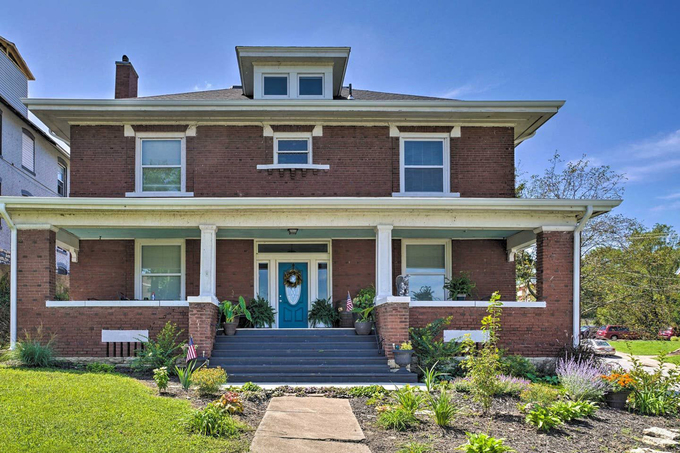 Hobo Hill House, Missouri
The 109-year-old house in Jefferson City, Missouri, was acquired by the couple Aaron Clark in 2017. They stayed in the house for seven months until the supernatural events became too much to bear, forcing the owner to move. and short-term rentals through channels like Airbnb, Vrbo. According to the host, the television, light, heater and sink will open automatically. The couple often heard loud, loud bangs when they entered the house. The most harrowing event involved their 8-year-old daughter, when she began having nightmares and sleepwalking. Aaron told the News Tribune, once he caught his daughter looking out the window and sobbing during the night, when he approached the girl turned and laughed like a cat. Photo: Cosmopolitan. 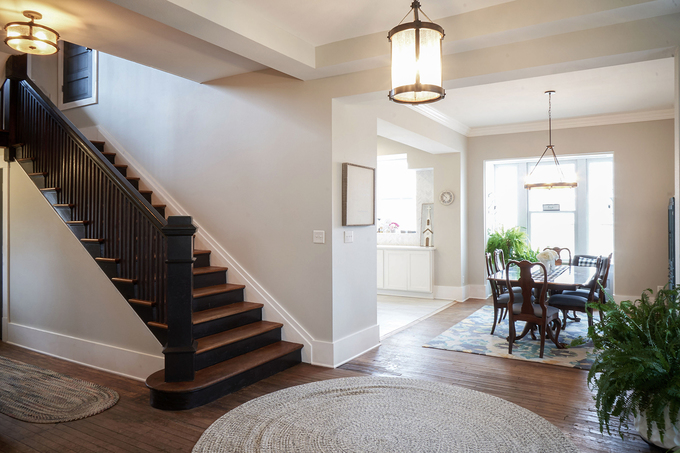 To date, the house has been rented from US $ 275 per night. Renters often go in groups to experience this mysterious destination. However, according to Aaron, the first group was unable to stay through the night. Photo: The Hobo Hill.