The Indians once in their lives had to stand alone in the Ganges River, the Japanese and the Koreans spent hours relaxing in public baths.

Hindus in India believe that bathing in the Ganges will wash away sin and bring salvation. Therefore, in the morning on the river is the image of thousands of young and old people, girls and boys rushing into the river to wash their faces and bathe. Men are bare and sometimes nude, while women in traditional sari wear a bathing suit. 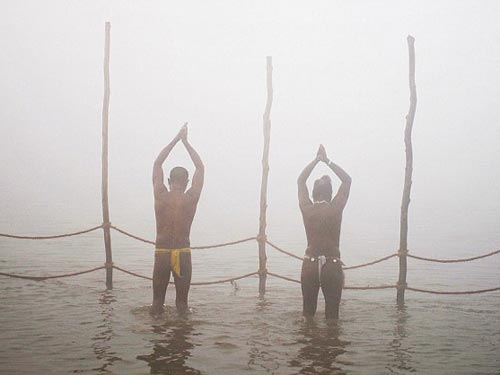 Bathing in the Ganges to wash away sin. Photo: BBC.

In Korea, jimjilbang is a unique and interesting culture in the daily lives of people. These are large public saunas, equipped with hot tubs, gender-divided by showers, traditional Korean saunas and massage tables. The price of bathing in public baths is quite cheap and you can spend the whole day not bored. Every season, this bathroom is crowded. This culture is present in many Korean films.

The Japanese like to bathe in public baths (onsen), take hot baths and especially bathe in snowy weather, completely naked. To shower, you have to perform quite a lot of rituals like scrubbing cleanly outside before going to the shared pool and not carrying a camera ... 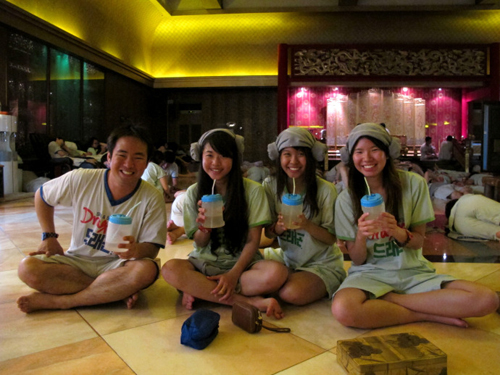 The form of bathing at public saunas in Korea has been filmed many times.

To save water, the government has encouraged people with specific recommendations: when rubbing soap, do not flush, wash and shower once in a while from head to toe. Even when singing and bathing, only sing short songs about 2-3 minutes.

Tourists coming to this country are advised to take cold baths only, not to risk taking hot baths. Because the hot and cold system here only includes a small electric adapter installed right near the shower, many people were shocked and died in the shower. This situation has not improved and cold water should only be used.

With plentiful water sources and plumbing from the house to the alley, from the streets to the temples, the people of Kathmandu (the capital of Nepal) have a hobby of bathing right on the crowded streets. Men in shorts, women raise their hair, wrap around a large cloth and playfully play for a few dozen minutes. 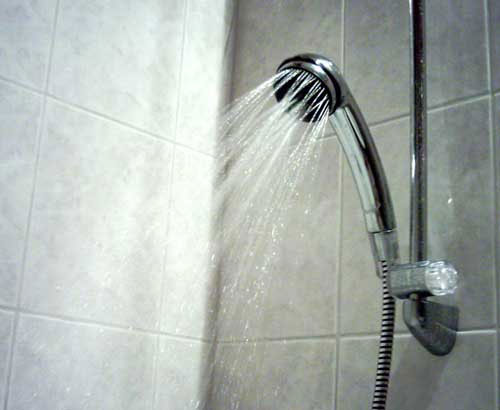 It is best to turn off the water heater before bathing.

Germany with many geothermal hot lakes attracts a lot of people and tourists to take a dip. Among the addresses, Baden-Baden is the most famous town with many large hot-water spas, good service, both to relax and have a healing effect.