Located at an altitude of 1,165 meters above sea level, Coffee Anan has views of the Syrian border. 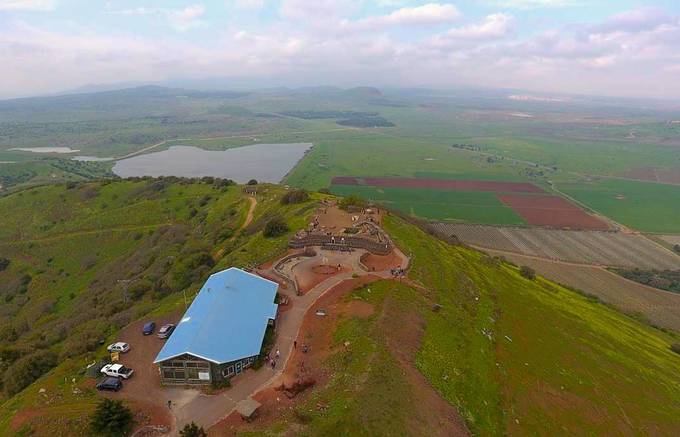 Located on the top of Bental Mountain in the Golan plateau, Coffee Anan is not only famous for its delicious drinks, but also the highest cafe in Israel. Photo: Sky Pixels. 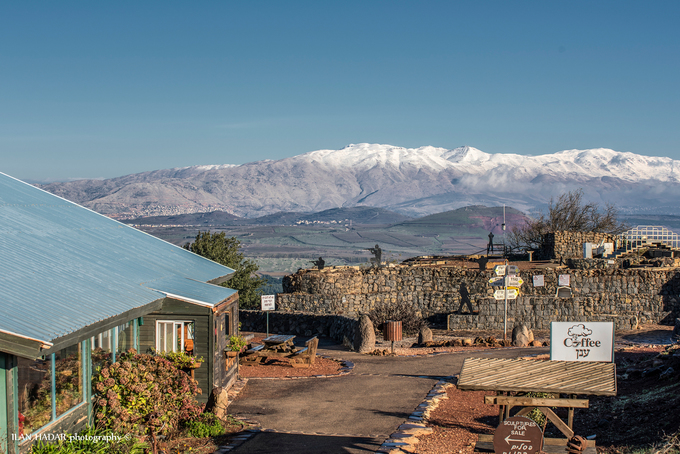 Located at an altitude of 1,165 meters above sea level, the bar has views of the Syrian border. Photo: Pinterest. 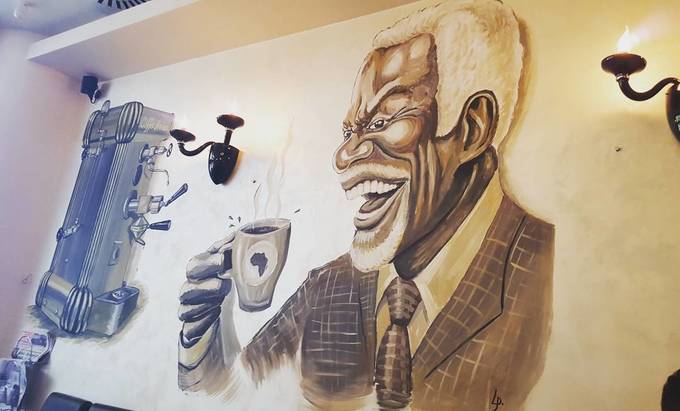 Coffee Anan is understood as "Coffee in the clouds", combining the word "coffee" in English with the word "annan" in Hebrew (which means "cloud"). This is also an ingenious pun for the owner, reminiscent of the late UN Secretary General Kofi Annan, who was appointed as special envoy in Syria in 2012. Photo: IG. 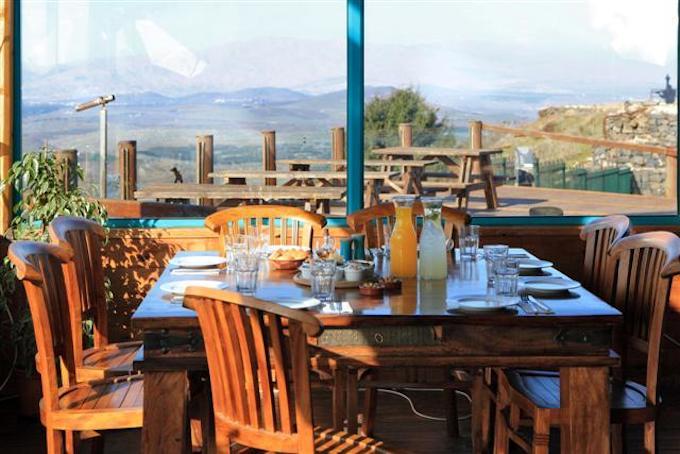 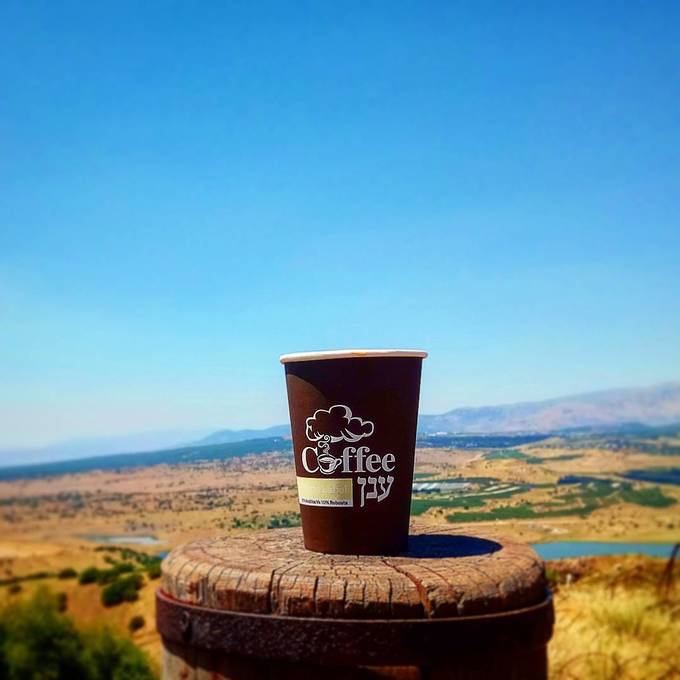 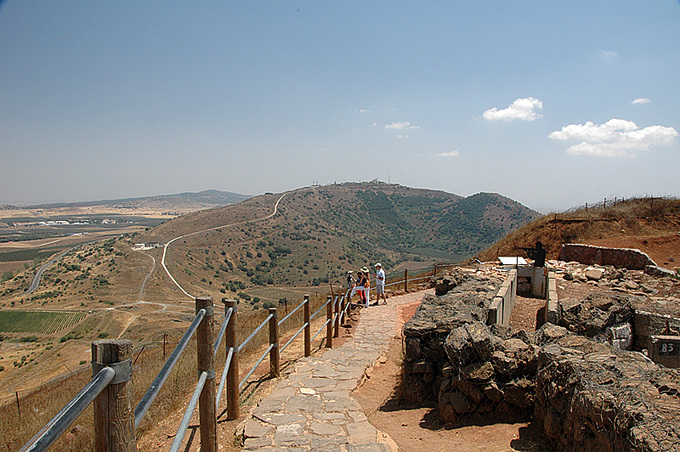 Visitors to the bar can visit the Bental peak area - a historical witness to the Yom Kippur war in 1973, between Israel and Syria to demarcate territory on the Golan plateau. The Israeli army with smaller forces won the Golan. Today this place becomes a tourist attraction of Israel. Photo: Pinterest. 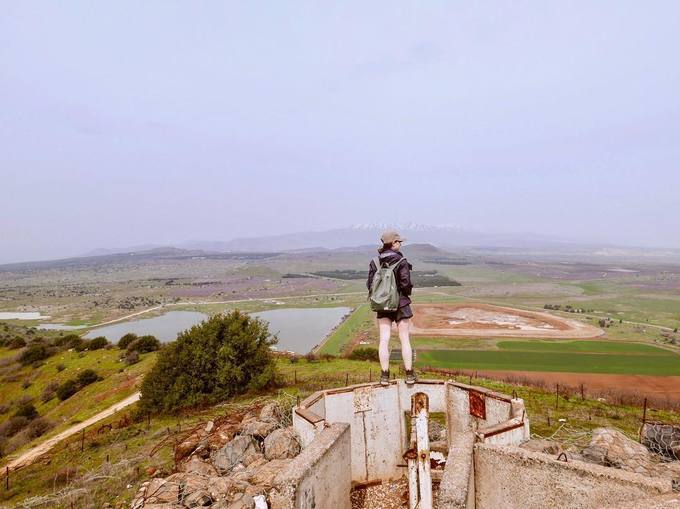 The old military bunkers are now open to the public, most of which have been cleared of weapons, leaving only beds. Photo: @ thelittle1one. 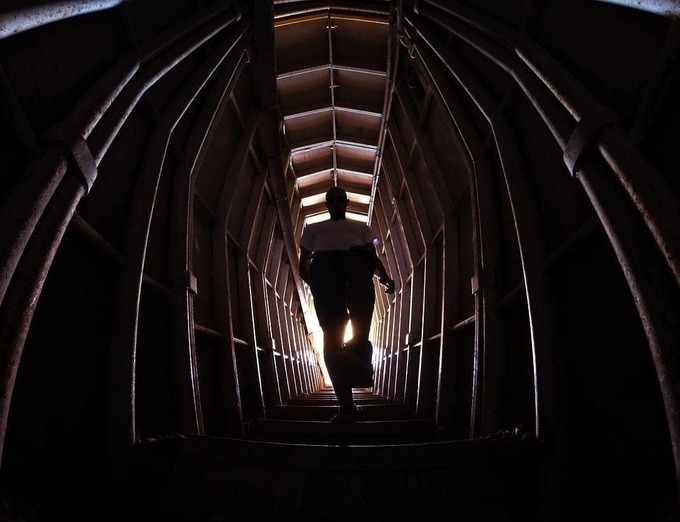 The passage leading to the bunker used by the Israeli army during the battle of Yom Kippur. Photo: @dror_hadari. 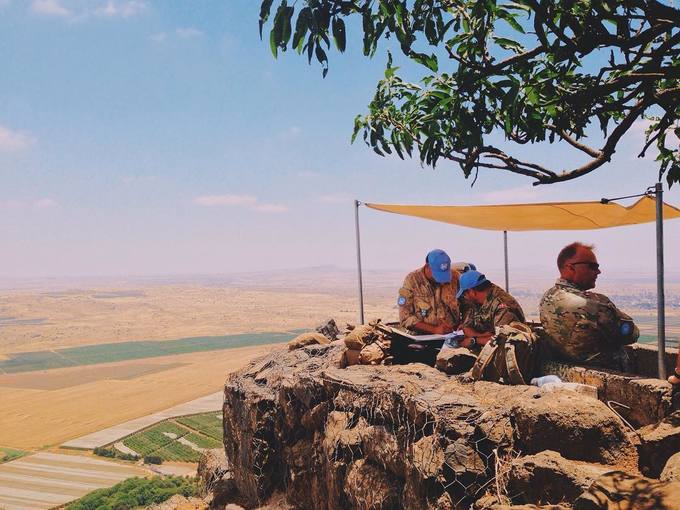 If lucky, diners can also catch the UN peacekeepers working on the mountain. Photo: Jake Padorr. 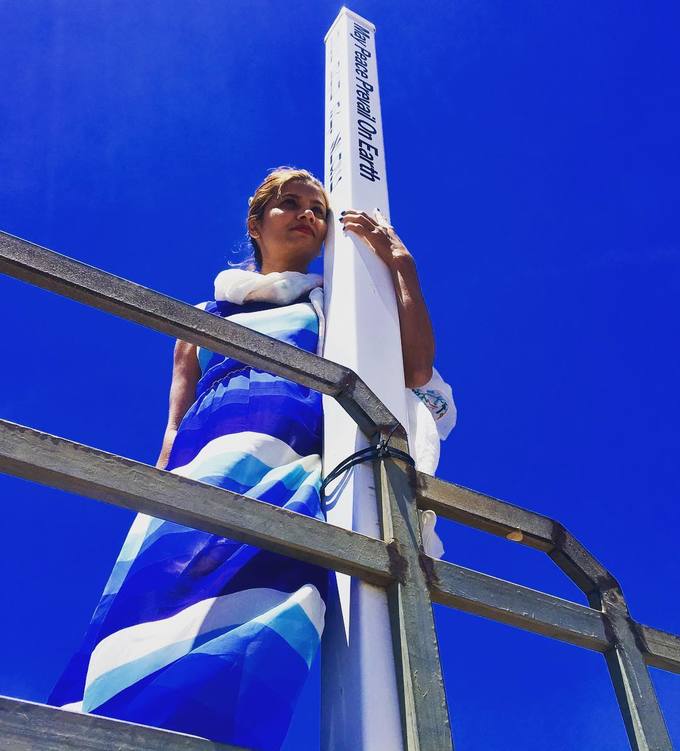 Here, many people also often check-in with a pillar written with words expressing the desire for humanity: "May peace spread throughout the Earth". Photo: Yvonn Andreassen. 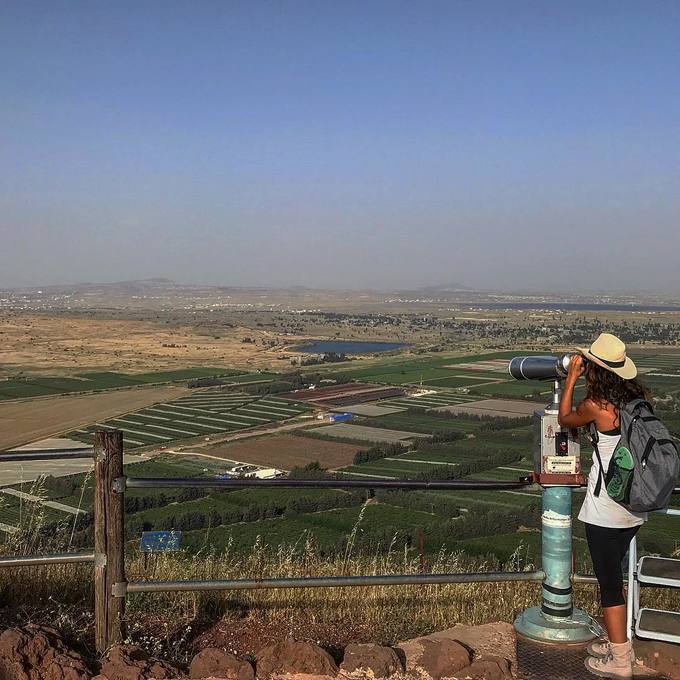 In addition to the space for drinking coffee, visitors can admire the view from the observatory to look over Syrian territory. The shop is open from 9am to 5pm daily, not welcoming guests if it snows. Photo: Paty Kao.