Inside the 'adult' hotel

JAPAN Between the increasingly crowded and technology-driven world, love hotels by the hour bring privacy.

Japan's population is declining. The death rate far exceeds the birth rate, few people want to get married, and young people do not have sex. The media of the land of the rising sun called it sekkusu shinai shokogun or "celibacy syndrome". The trend is so alarming that the Japanese government has to fund budgets for speed dating and matchmaking concerns about the economic downturn.

But inside the neon-lit alleys of Shibuya, Tokyo, sex toys, a mirror-mounted ceiling, a vibrating bed or a condom vending machine paint a completely different picture of reality. Welcome to the Love Hotel Hill neighborhood, where Japan's sex industry is blooming. 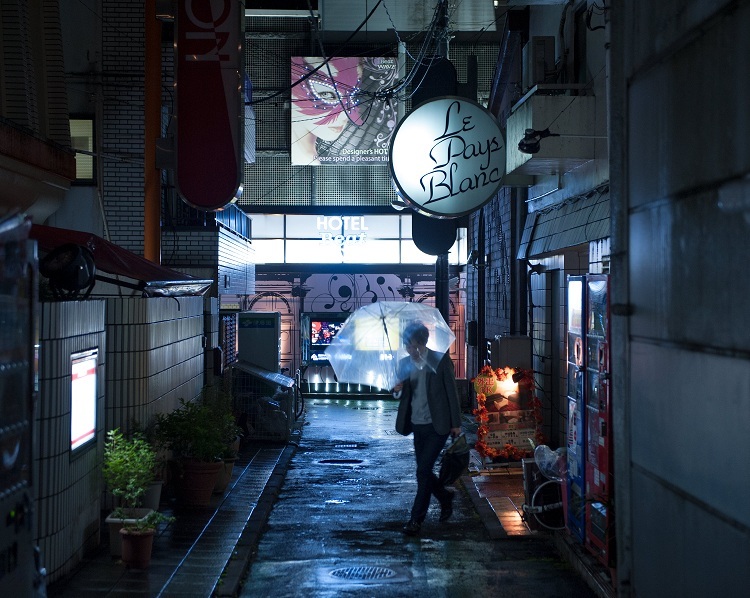 Love hotels or "adult" hotels serve millions of Japanese couples every year, and the number of tourists is increasing. There are more than 30,000 love hotels in the country, hundreds of addresses in Tokyo alone - a billion-dollar business model that accounts for 25% of the value of the sex industry.

The elderly live longer, young people get married late, and the high population density makes multi-generational families everywhere. For couples living with elderly parents and children, the love hotel is the ideal space instead of rooms separated by a thin wooden board in the house.

Whether the majority of guests book rooms are couples or couples, sometimes there are also sneaky or prostitutes. Discreet is the most important thing a love hotel can offer, from a secret entrance to a covered garage to a license plate cover. Guests only need to pay cash to the front desk behind the counter to ensure no identity, no need to pay via card or bank transfer. Some places also have automated systems with screens that display empty rooms and furnishings inside them. Customers only need to press the button to select a room, the lighting system will guide them to the door.

New technology was born, but the origin of the love hotel dates back to the Edo period (between 1600-1868). The teahouses were then a place for guests and geisha to meet. In the 1920s, enshenku houses were born for one yen an hour, Western furniture with double beds and door locks. Love hotel was popular in the 1970s and 1980s, when the Japanese economy exploded and people became increasingly fond of Western culture. The showy furniture in the hotel is adapted from Hollywood fantasy and fairy-tale movies.

Love hotels in Japan can thrive, but the country is experiencing a decline in marriage, birth and sex. According to the National Institute of Population and Social Security Research (NIPSSR), more than 40% of men and women aged 18 to 34 years in Japan have never had sex. If the current trend continues, it is expected that by 2060 Japan's population will fall by 30%.

But amidst a stagnant economy, celibacy has become an attractive option. Living costs are increasing, career opportunities are shrinking, and many single people move in with their parents - becoming parasaito shinguru, or single parasites. Not having to borrow mortgages or raise children, they earn almost enough to eat daily, live carefree and are not tied to it. In fact, "adult" children in Western Europe and the United States also tend to live with their parents longer.

Japanese women are also becoming increasingly economically independent. Eric Garrison, a sex consultant, said: "Many people are living without a partner. The ancients believed that if you got married, and your man was successful, you were successful. is no longer a reflection of success. "

Some people may find the romance difficult, to the point that they completely avoid romantic relationships. In 2006, Japanese writer Maki Fukasawa coined the term "herbivore men" - men not interested in sex - to describe the wave of indifference to sex in the country. 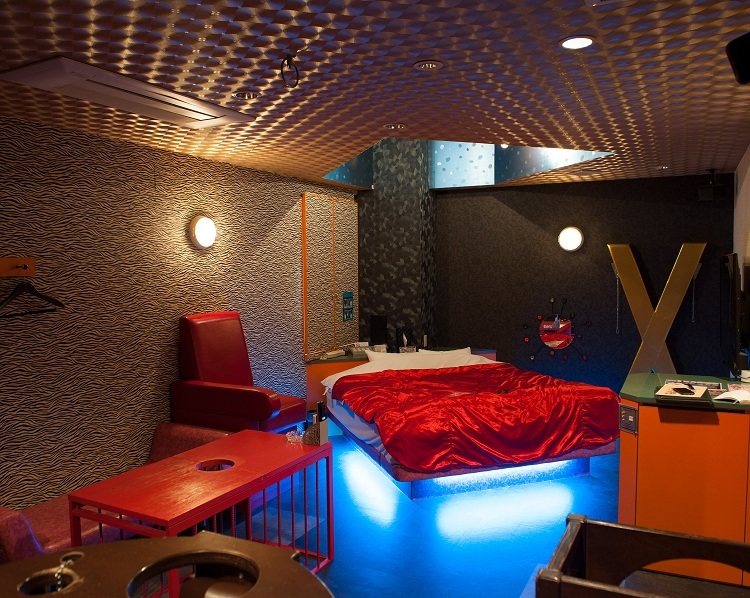 While society may progress, many experts fear the wave of indifference to sex is a sign of a crisis that is critical to humanity's survival, as technology is more isolated than connected. human.

Craig Malkin, a professor at Harvard University, points to the dangers of online solitude. "Because games or pornography can't cure our loneliness, they turn into an addictive drug - so that we can easily turn our backs on everyone and immerse ourselves in cyberspace," he said. write. "For those who avoid contact in real life, roam in a virtual world - where they can flee in the open, arbitrary, easy to become a lifestyle."

In an era of increasingly indifferent sex, love hotels in Japan seem to defy every trend. This place guarantees a private space for sexual experience in an increasingly crowded and technology-dependent world. But these spaces may also be disappearing. In the 2020 Olympics in Tokyo, the Japanese government wants to convert love hotels into standard guest rooms. Up to now, Tokyo's hidden wonderland is still open to guests.