The station has been dubbed 'the only' in Japan

JAPAN Shimonada, the train that takes you to the end of the sea is like stepping out of the famous cartoon "Spirited Away". 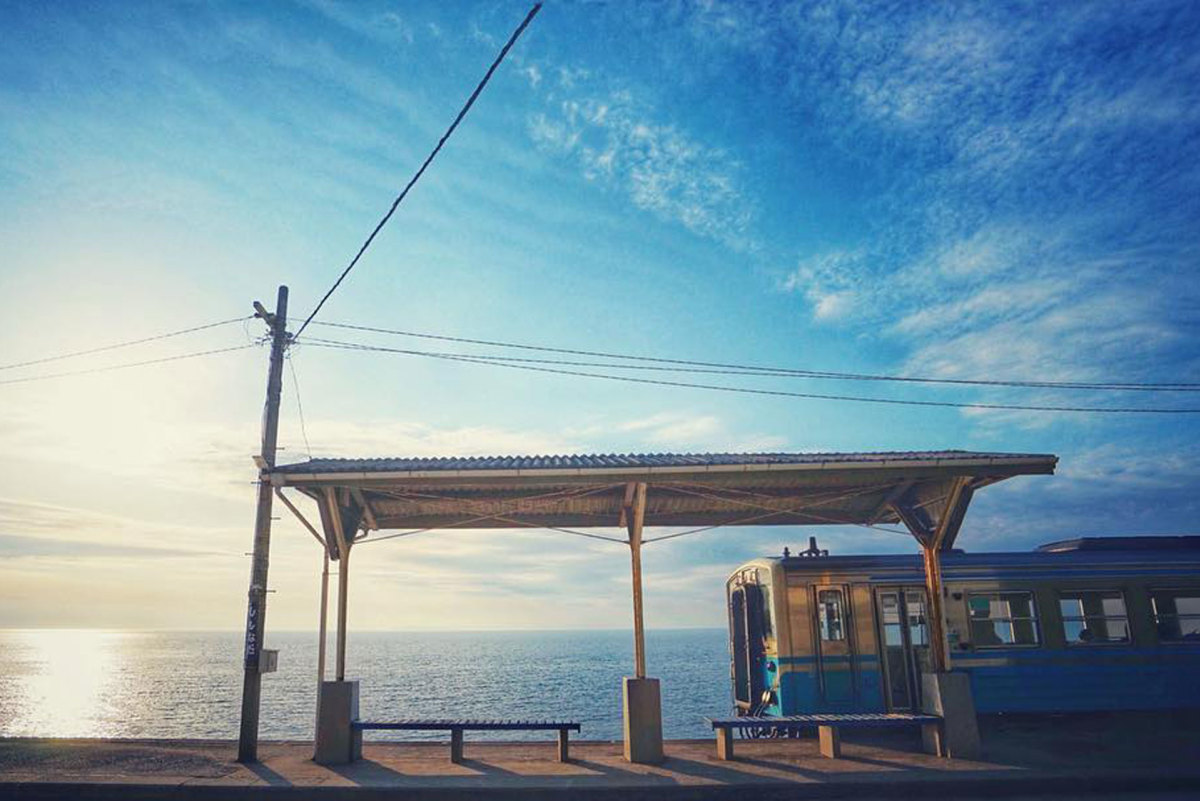 Shimonada Train Station is part of the Yosan train in Iyo, Ehim Prefecture. This place is managed by JR Shinkoku Company and called "S09". The station is isolated on the beach with no people moving, its back against the cliff, facing the blue sea. That is why this train station is known as "the only station in Japan". Photo: Blowfish_Wu. 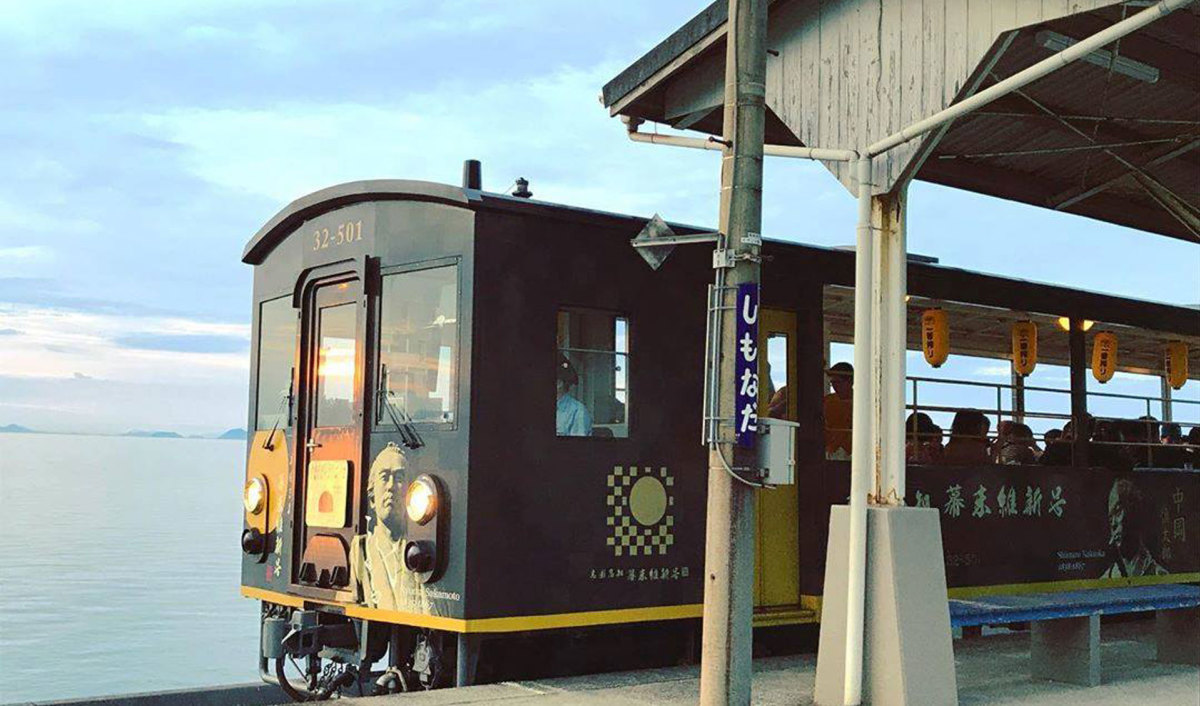 In 2001, Shimonada train station was known to many tourists after the animated film Spirited Away by Studio Ghibli opened and won the "Best Animation" award at the 75th Academy Award. Photo: Runrunkitty5296.

In the movie, where the main character is shown, Chihiro starts a train through shallow water on a flooded track. Incidentally, Shimonada station also has a road to the sea like that. Since then, this place has become famous not only in Japan, but also around the world tourists are also curious about the train station leading to the "spirit land" in real life. Photo: Hongson_svfit. 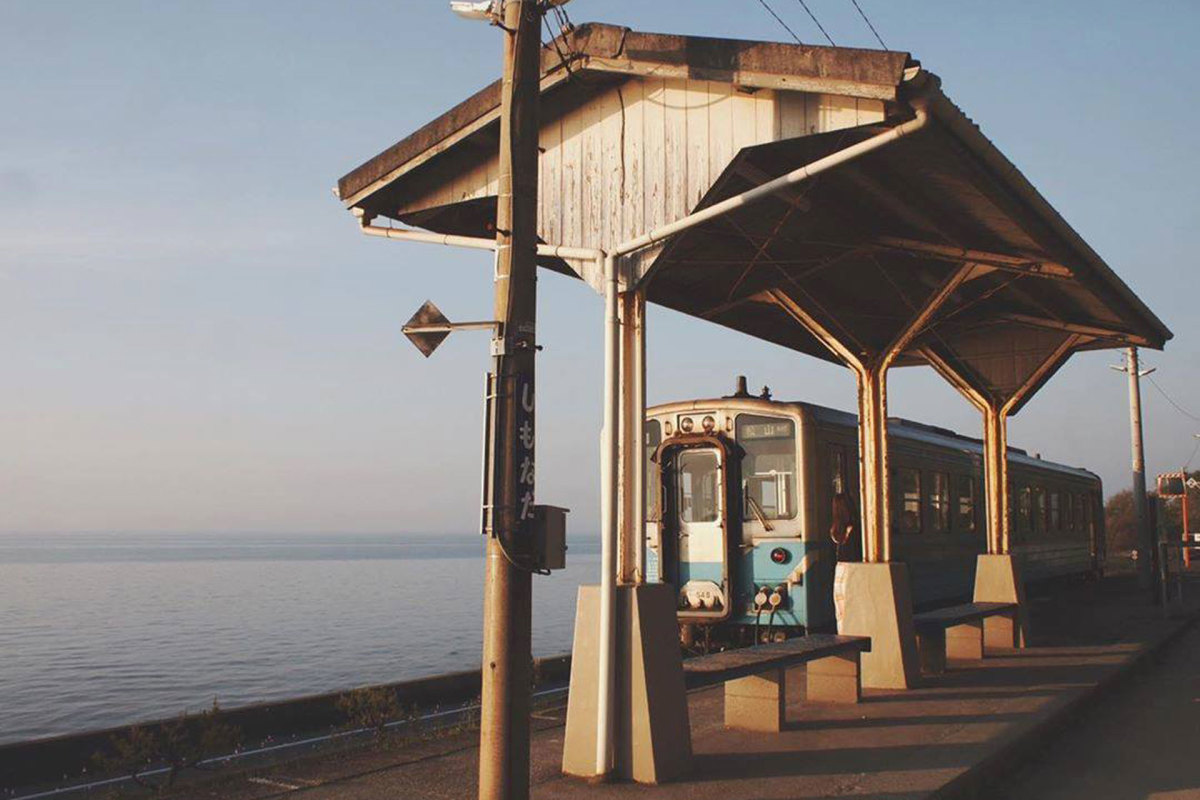 In fact, in 1959, Japan had a railway called Meitetsu Tokoname that was flooded by typhoon Vera. At the time Hayao Miyazaki, author of Spirited Away was 18 years old. Maybe this is his inspiration when drawing the train to the "land of the soul". Photo: Mochi3mile. 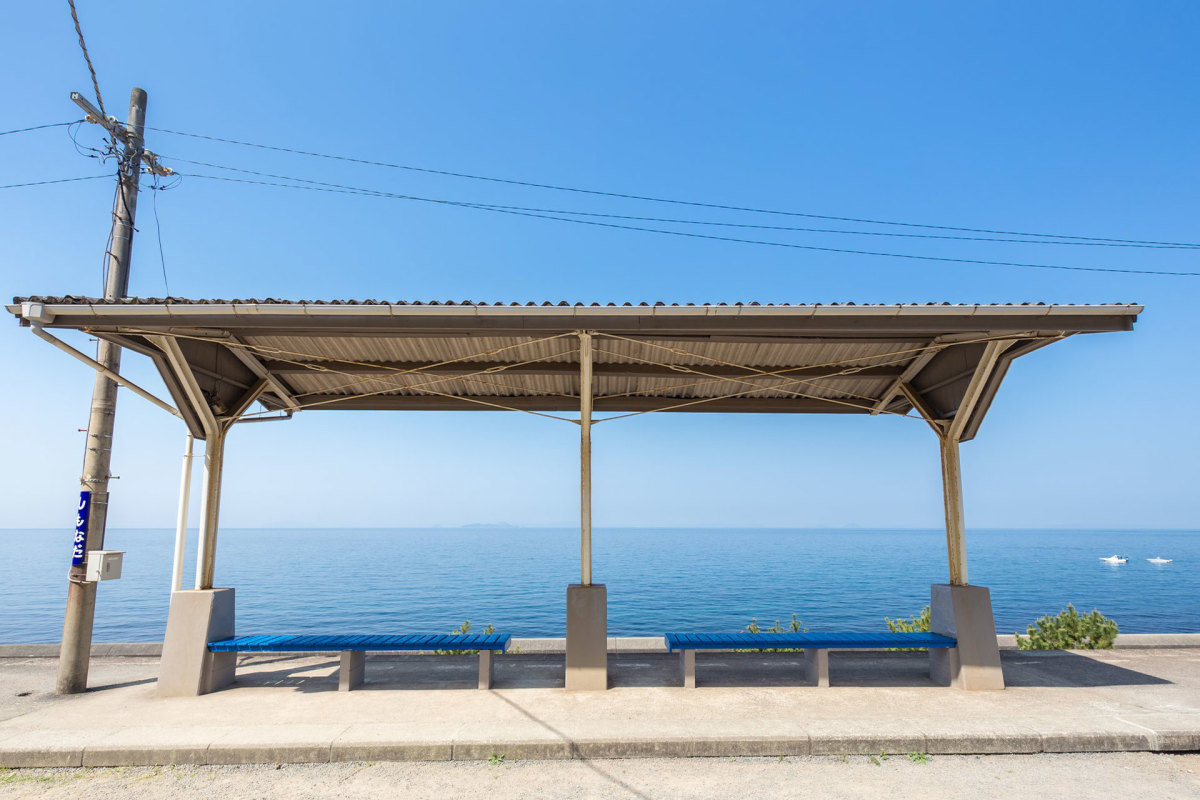 The waiting house is simply designed with a small roof and two wooden benches. Shimonada is also known by many tourists for its peaceful space and sea landscape. From here visitors can watch the sunset over the sea with the colors changing with the seasons. Photo: M Andy. 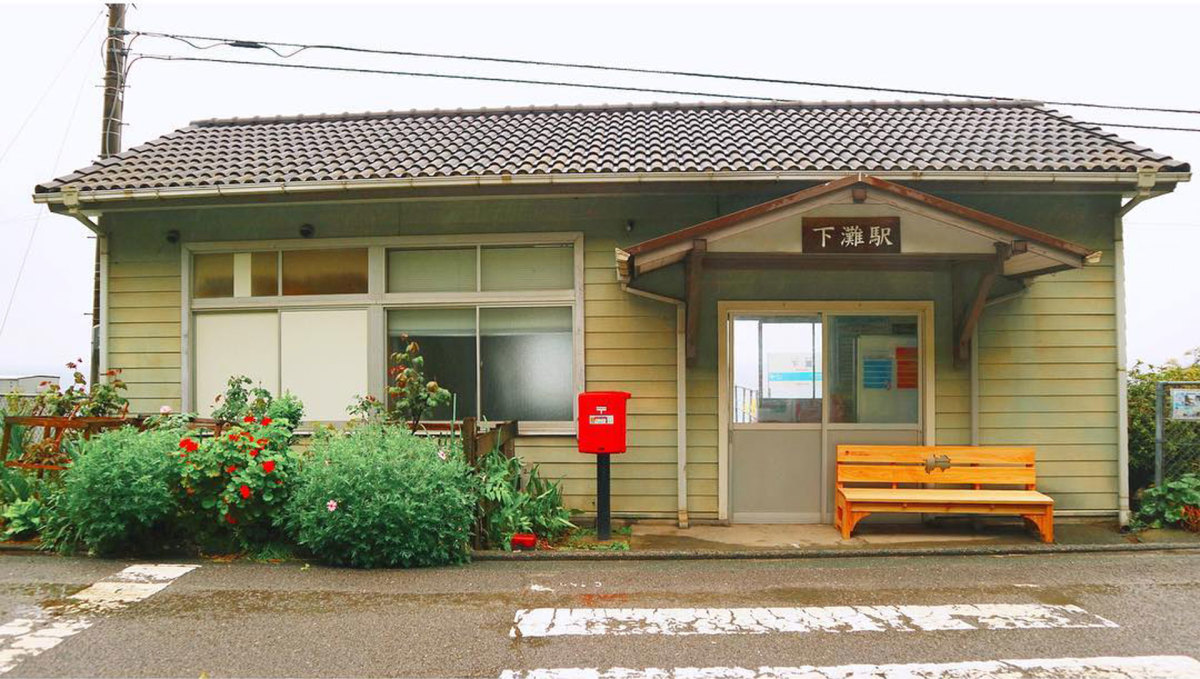 The station's box office was built in 1935. Photo: Velyharu. 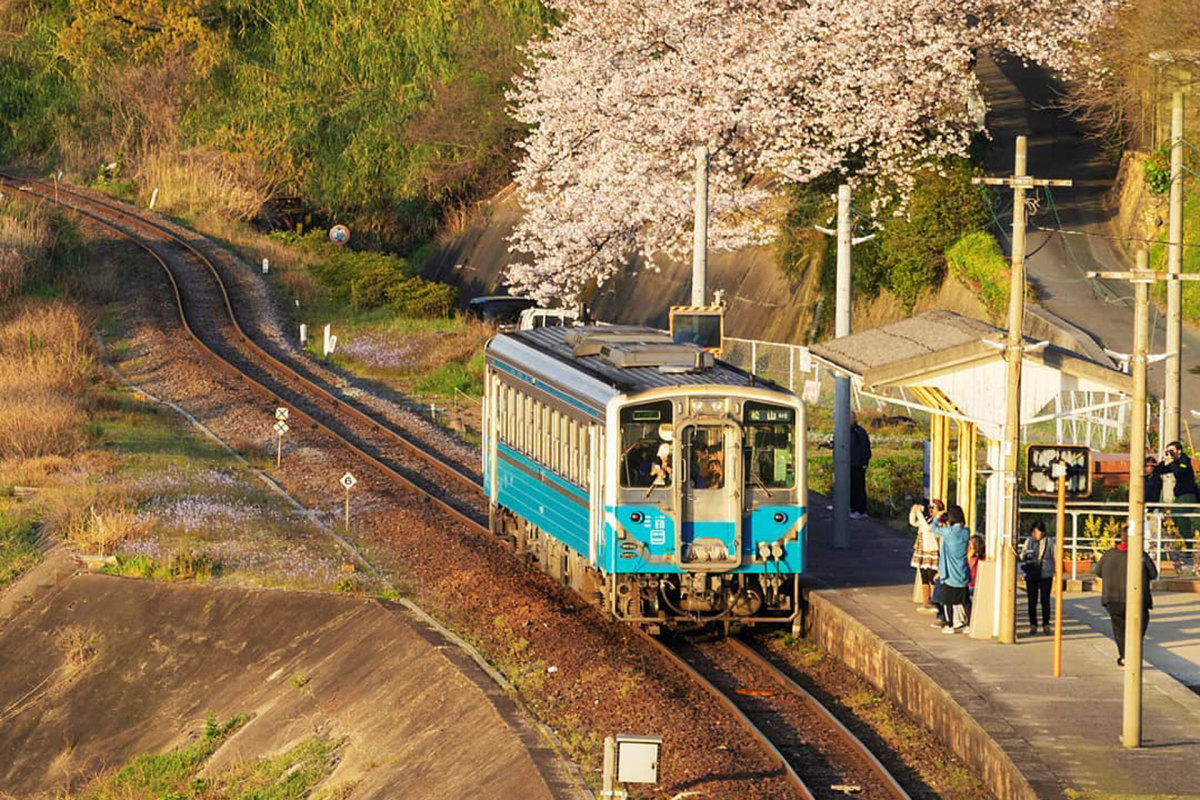 From the center of Ehime, it takes an hour by car or train to reach Shimonada Station. In addition to the train that normally runs daily, there is a train to visit the Iyonada Monogatari which runs on Saturdays, Sundays and public holidays, 4 times a day. Visitors should consult the schedule if you want to experience the feeling of sitting on this "fairy train".